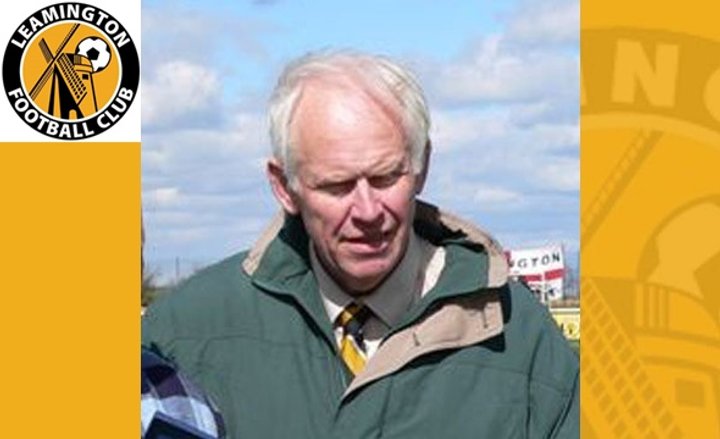 All the goals from this week

Weekly Round-up for Sunday 4 October 2020. We start with Division 1(a).
The re-start to Football in the Tracey Thomas Leamington and District Sunday League was a sombre one as all games held a minutes silence to remember League Vice President and local Football legend Mick Brady who recently passed away.
Division 1(A)

Dynamo Leamington 2 Bishops Itchington 3
Johnny Adair netted to put Bishops ahead on 15 minutes and it stayed that way until William Jeffries equalised 10 minutes into the second half. Edward Smith then put the Dynamos into the lead with 25 minutes left on the clock. Bishops weren’t finished. Up popped Jordan Gill to grab two goals in seven minutes to take the points back to Bishops.

Ettington Rovers 2 Khalsa 1
A tight game here and Tom Gardener and Kyle Nicholls strikes were just enough for Ettington to take the points although an 85th minute strike from Manjinder Chhokran made for a nervous last 5 minutes. 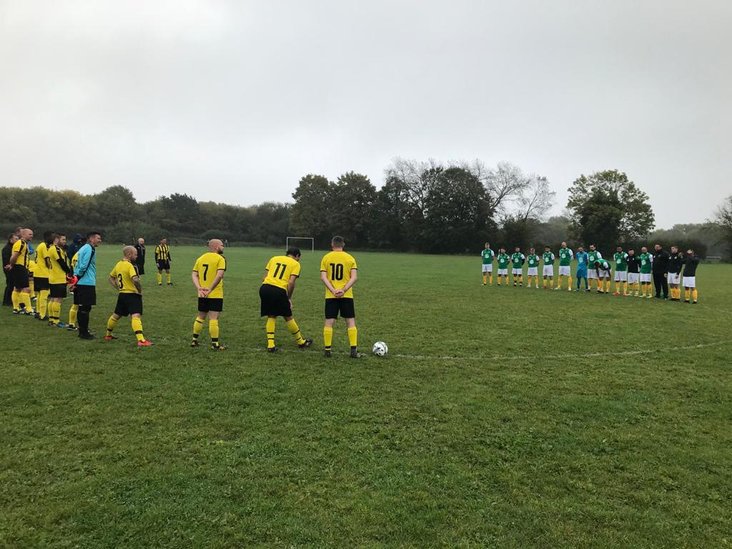 Long Itchington 2 Radford Albion 3
A 91st minute penalty took the points home for Radford here after a ding dong battle. Andrew Ward and Jamie Lee with the other Radford goals.

We move on to Division 1(B)
Blackdown 2 AFC Warwick 1
Charles Bush grabbed the equal fastest goal of the day here on 2 minutes to put Blackdown ahead. Melvinino Mauritsin made it level on 10 minutes but Bush popped in his second before half time to give Blackdown the edge. The second half was goalless so that’s a great start for Blackdown in this campaign.

HRI Wellesbourne 5 Real Barston 2
A close game here until the second half. Craig Bell had put the veg boys ahead after 10 minutes. Martyn Davis equalised 5 minutes later only for Greg Eales to restore the HRI advantage on 25 minutes. Three minutes into the second half and it went ballistic. David Jolly equalised for Barston, but then the Veg boys turned on the style. Vitor Machado restored the HRI advantage inside 3 minutes, followed by another from Jack White 5 minutes later and then Machado grabbed another 10 minutes later to wrap it up.

Khalsa Reserves 2 Hampton Magna 7
A goal at each end of the clock were the only Khalsa consolations here. Jamie Hancocks on 12 minutes and Gurdeep Dulay on 86 minutes. The day belonged to Andy Hood who started the season in fine style grabbing four goals in a 35 minute spell. Matthew Compton had set Magna on the way in the 10th minute. Evergreen Jason Bradshaw on 70 minutes and Charlie Woodward on 75 minutes got the others.

Leamington Hibernian 4 Leamington FC Vets 1
A good game to watch here. Connor Carson with a fine brace within 33 minutes had put Hibs ahead. Tit for Tat goals from Craig Wallsgrove and Steve Howkins made it 3 - 1 before Dave Jones wrapped it up for Hibs with 12 minutes left on the clock.

Princethorpe 4 Warwick Printing 1
A brace from T Pugh, with others from J Tresadern and A Mills were enough here for Princethorpe to take the Points. Harry Easterlow with the Printers consolation.

Engine FC 7 Warwickshire Police 0
The engine were purring here like a V6 as they arrested any thoughts the Cops might’ve had of taking points home. A Mathew Wright hat trick led the way. Joshua McMartin grabbed a brace. Lewis Barry and Ethan Bryan getting the others.

Sporting Warwick 2 Liberal Club C 3
A late winner from Jack Gibson took the points for the Liberals here. Marc Passey had put Warwick ahead. An own goal made it all square. Matty Bemrose and Passey then both scored inside a minute to make it 2 apiece , before Gibson stole the show with 4 minutes left on the clock.

We finally move on to Division 4

Harbury Albion 2 Foresters 4
Foresters took an early lead through Daniel Griffin on 5 minutes. Albion bounced back and were level 6 minutes later through Jordan Cox. Joe French then scored for Albion who took the lead into half time. Three second half strikes from Thomas Kirwan, Dan Eykyn and Joshua Marshall wrapped it up for the Woodmen

Wellesbourne Wanderers 7 Romer FC 0
Two new clubs battled it out here and Wellesbourne took the points. A brace apiece for Ben Adler and Will Savage. Max Dale, Sam Bellamy and Henry Ford getting the others.

Whitnash Sports & Social Club 0 Hampton Magna Reserves 8
Equal fastest goal of the day through Cory Turner on 2 minutes put Magna in the driving seat. Trav Lea led the way with a hat-trick. Mark Hickey grabbed a brace. Ashley Turnbull and Jordan Newbold getting the others.

 Latest Round up. All the goals from today's action
Final reminder before the Season starts.  The 2020-2021 Season is almost upon us and here are a few reminders before we start.