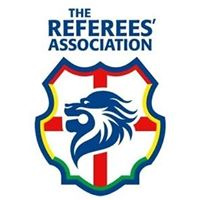 Each season the Leamington Referees' Association run two internal charity challenge cup competitions in conjunction with the league each season. These are open to all clubs in the league, with proceeds going to a local charity. Last season these competitions raised money for the Aylesford Cancer Unit at Warwick Hospital.

The closing date for entering these competitions has been extended until 21st September. 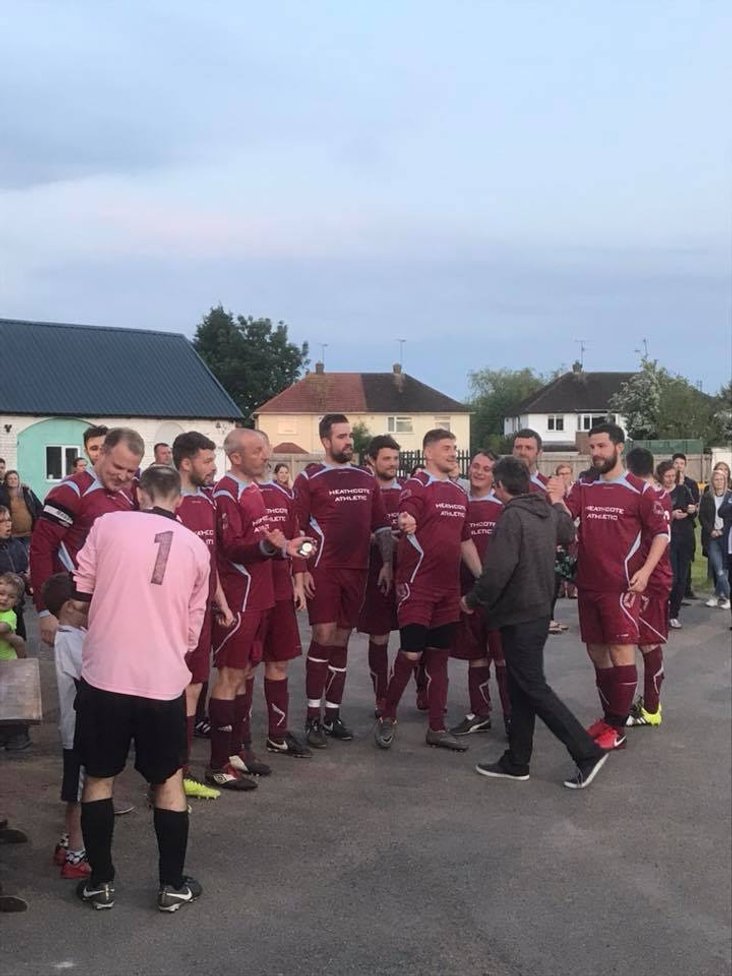 Fixture dates will be arranged by the league, and entry fee is £17 per team.

The usual format is that all teams initially enter the George Dutton Challenge Cup, and teams eliminated in the first round are automatically entered into the Andy Campbell Challenge Cup - so all teams are guaranteed two fixtures. 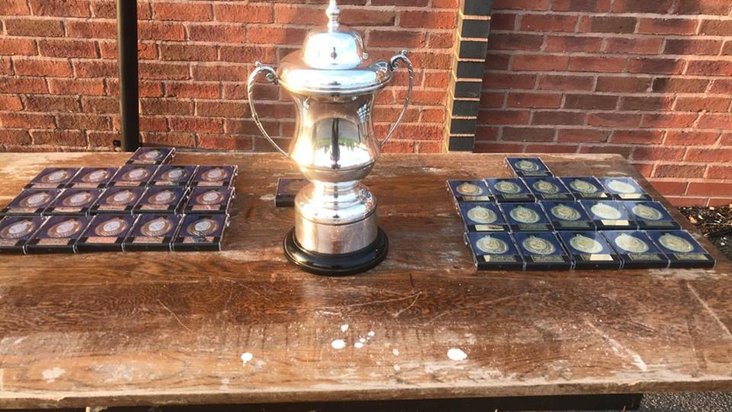