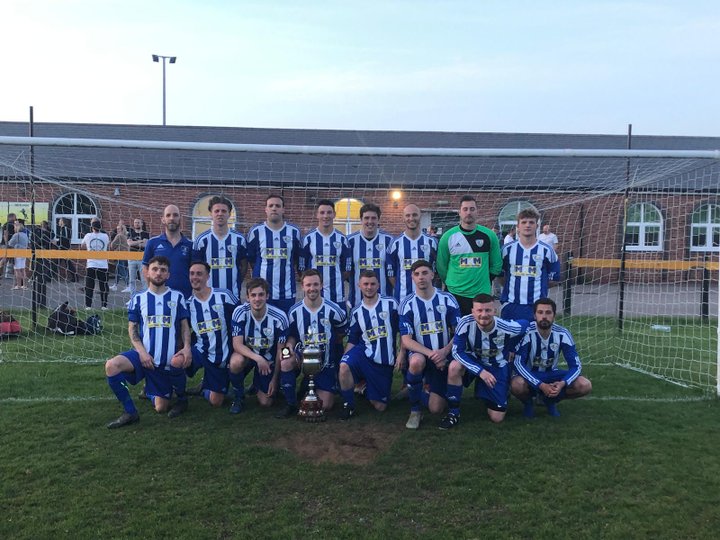 With Bishops Itchington having already won the Division One Cup and still in with a shout of the Divison One title, and HRI Wellesbourne also having won their Divisional Cup Final and also pushing for the Division Two title and promotion back to the top flight, this really was a final between two teams at the top of their games, both competing on multiple fronts.

Bishops got the early breakthrough when Joel Bennett was fouled inside the area. Tom O'Callaghan converted the subsequent penalty, and the Division One team were ahead with just ten minutes on the clock.

However, just two minutes later, HRI quickly struck back. Bishops failed to clear a corner, and in the ensuing goalmouth scramble, Guy Allen was alert and put the ball in the net to level the game. 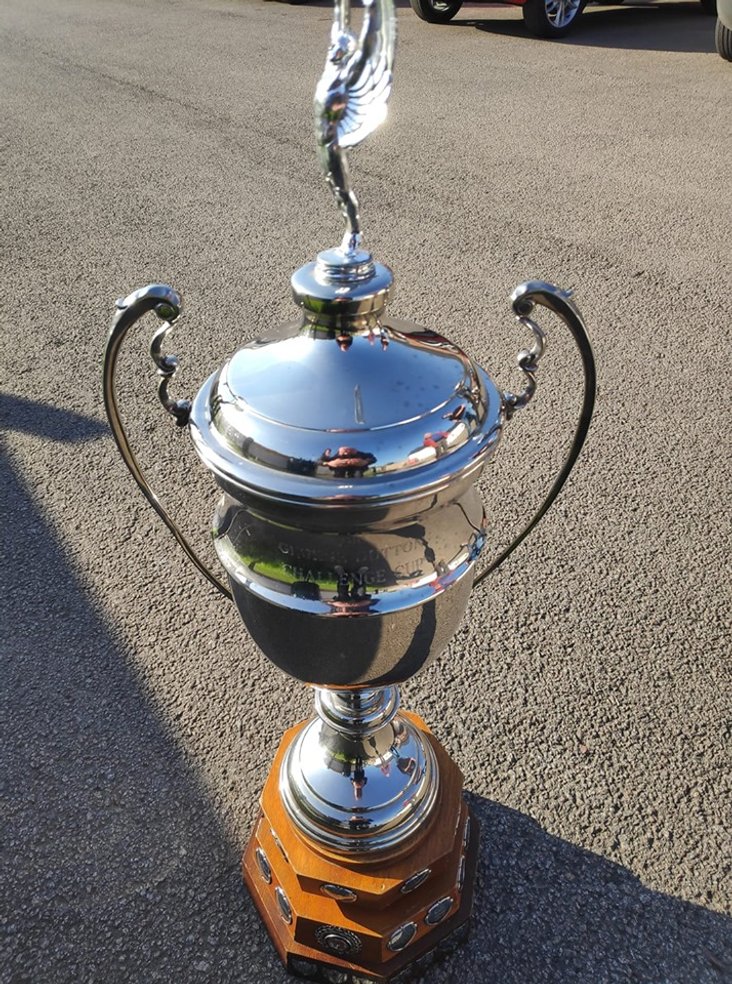 Tom O'Callaghan was on-hand to poach a second for Bishops
to allow them to take a 2-1 lead into the half-time break.

Despite battling hard throughout the second-half, HRI were unable to create many goal-scoring chances. With fifteen minutes to go, Adam Miles swung in a fine cross, and Jason Bradshaw, on as a substitute, added the third to make the game safe for Bishops. 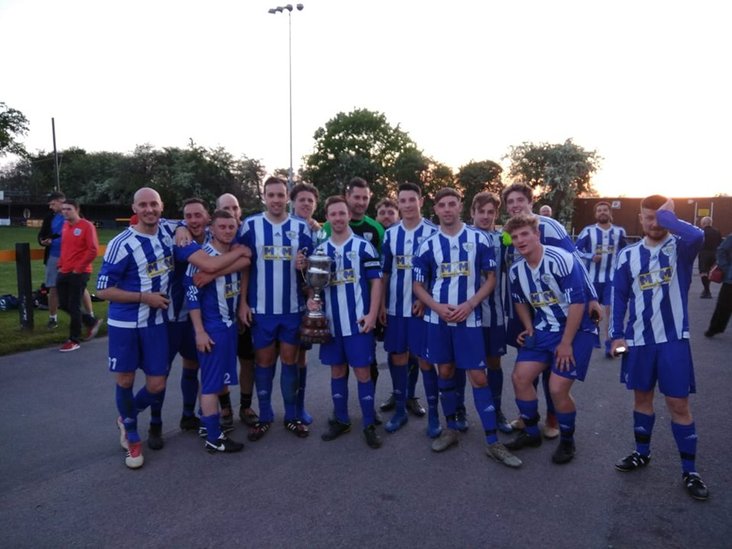 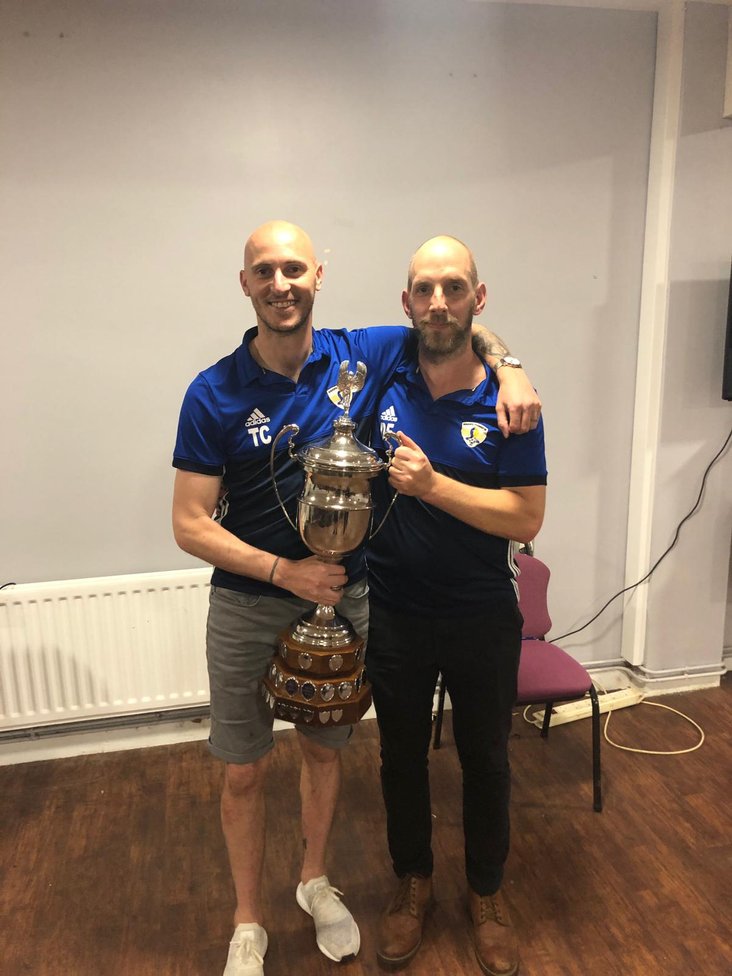  Weekly report A catch up of the last 2 weeks