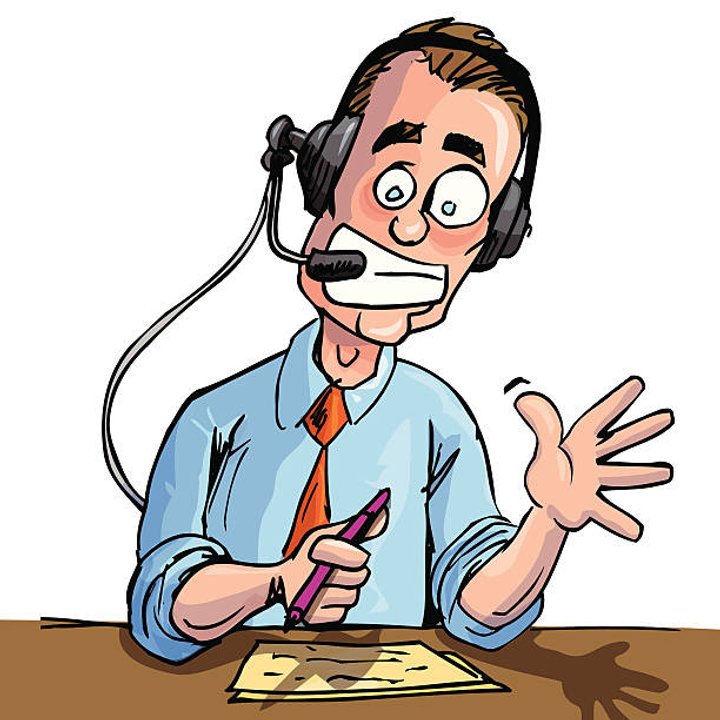 We had both league and cup fixtures today, and some really high-scoring cup games to report!

With the Division One Cup still to get started, we’ll kick off with the four games in the 1st Round of the Division 2 Cup, sponsored by friends of Rowan Fitzgerald.

Having started the season well, top-of-the-table Dynamo Leamington were brought crashing down to earth with a heavy defeat inflicted by Pig & Fiddle. Already struggling at 4-1 down, Dynamo had a man sent off, which effectively finished the game. Ryan Woodward and Lee Watton got the Dynamo goals, and on target for Pig & Fiddle were Conor Smith with a hat-trick, Pedro Fernanades, Jason Thompson, Kelsey Fawke, Liam Blake and Sam Perry.

Another convincing win from the impressive Hibs Reserves team. Two from Scott Hammond in the first-half set the way, followed by a second-half brace from Dan Wilkinson, and a last minute goal from Jack Avery to finish it off.

Karol Janisiak gave Heathcote an early lead, which was quickly cancelled out by Harvey Joy, with the score level at half-time. The second half saw Owen Davies give Heathcote the lead on the hour mark, and a late James Proctor brace sealed the game for Heathcote.

There were thhree 1st Round games in the Division 3 Cup, sponsored by Nick Chambers, in memory of his father Chris.

All the goals came in an exciting second-half, with Jake Murphy giving Cubbington the lead. Phil Richardson equalised for Barston, but Sam Smith restored Cubbington’s lead quickly. Sure enough, Barston again equalised, this time through George Billington. With ten minutes to go, Chris Rogers put Cubbington ahead once again, and as Barston pushed for another equaliser, Sam Smith got his second in injury time.

In a bad day for the Village, Cubbington Albion were also knocked out of the cup. Adam Edwards got Magna off to a flyer, and although Nick Brunton made it all-square at half-time, second-half strikes from Mark Hickey and Adam Edwards ensured Magna go through to the next round.

Harry Morris gave Wardens a lead, which was quickly cancelled out by Aaron Mobley, and then Joel Giblin gave Wellesbourne a lead to take into the half-time break. Cameron Holden levelled the score for Wardens with twenty minutes to go, but Dylan Cook and Joshua Kilbride popped up with late goals to give Wellesbourne the victory.

Today saw one Preliminary Round game, and two 1st Round games in the Division 4 Cup, sponsored by Spa Trophies.

The final Preliminary Round game of the Division 4 Cup saw Whitnash ease part Builders with two goals from Matty Goodwin without reply.

In the 1st Round, despite going a goal behind to Ethan White’s strike for Southam, Bowling Green got the job done comfortably enough. Claude Ovington scored either side of half-time, with a goal each from Callum Stewart and Callum Kidd.

Snitterfield got off to the better start, with Reese Sangha opening the scoring after ten minutes and Neil Wilson shortly adding a second. Newbold were back on equal terms after two quick goals from Alex White and Sam Shuttleworth. As the game ebbed and flowed, Dino De Angelis again put Snitterfield ahead, but Jordan Bedford equalised for Newbold on the stroke of half-time. It was Newbold who had the better of the second-half, with Jordan Bedford claiming two more goals and the match-ball to seal the victory for Newbold.

Away from the cup competitions, there were just four league games.

Khalsa got off to a flying start with a first-minute goal from Josh Mann, but this was cancelled out on the half-hour mark by a Tom Tarbuck strike for Chadwick. Manjinder Dhaliwal quickly restored Khalsa’s lead, and they went into the half-time break 2-1 ahead. Owen Bennett got Chadwick back on level terms, and it took until the 80th minute before this tight game was finally decided with a Mark Turner goal.

Another tight game, this one with just a single goal separating the two teams. Aaron Ellard’s strike late in the second-half turned out to be the only goal, giving HRI all three points.

It wasn’t such a good day for the HRI Reserves, as they suffered another heavy defeat, this time at the hands of Foresters. Lewis Timms started the rout, and Tom Scott added a second shortly afterwards. Scott also converted a penalty before half-time, and in the second-half Tye Fulford, Ross Reilly and Ben Collett all got in on the act.

Long itchington got the early break-through with a Neil Milburn goal, which was quickly cancelled out by Josh Tolley. All square at half-time, but Long Itch pushed on in the second half with goals from Sam Tidy, Adam Jones and another from Neil Milburn. Stockton grabbed one back through Lewis Califano shortly before the end, but the damage had been done before then.

 Weekly Round-Up - 9th October 2022 This week was mostly all about the Tracey Thomas Challenge Cup, with games in the Preliminary and First Round. There were also some league games, and, as last week, plenty of goals!
Weekly Round up. 25/09/22  All the results and goals from today.