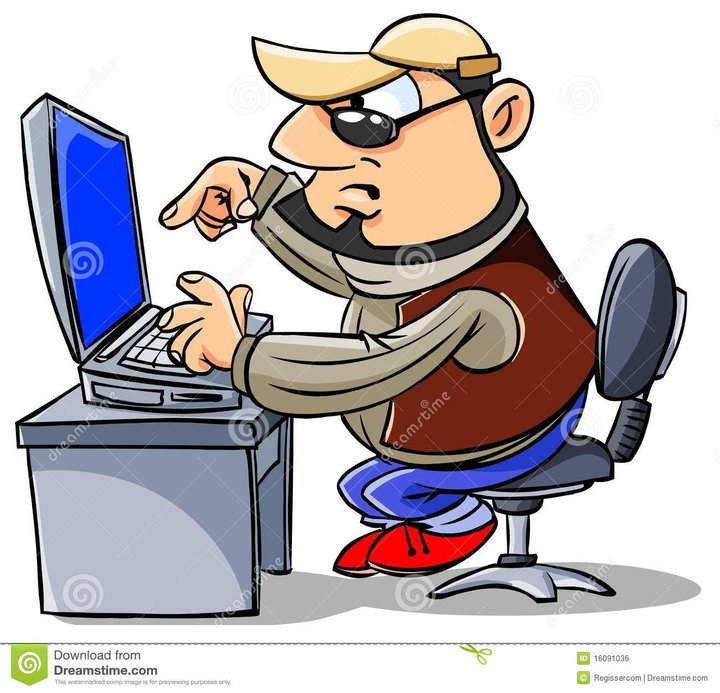 This week was mostly all about the Tracey Thomas Challenge Cup, with games in the Preliminary and First Round. There were also some league games, and, as last week, plenty of goals!

After their heavy defeat last week, Dynamo got back into winning ways as they cruised into the 1st Round of the Challenge Cup. Ryan Woodward helped himself to four goals, along with a hat-trick from Ash Rowley, and one from player-manager Bert Ciuffini.

Another convincing cup victory for the Pig & Fiddle, as they also progress through the Preliminary Round. Jason Thompson and Conor Smith both grabbed themslves a brace, with Macauley Withey and Sam Perry also getting in on the act.

Engine also ensured they were in the hat for the 1st Round. Callum Martin and Cameron Hundle both scored in the first half, although Wellesbourne provided a scare at the end as James Pomeroy got one back with five minutes to go.

The big score of the day came in the cup as Hampton Magna got into double figures against The Builders. Mark Hickey had an absolute field day, starting the scoring off within five minutes, before going on to score another three goals in the first half, as well as his fifth of the day in the second-half. Matthew Compton and Joe Williams added to the first-half score, while Adam Edwards added one just after the break, and Adam Hooper grabbed himself a second-half brace.

Khalsa saw themselves comfortably through to the next round with a first-half brace from Ryan Sahota, and second-half strikes from Callum Herlihy and Sundeep Kalsi.

Despite Luke Sangha giving HRI Reserves an early lead, Real Barston quickly equalised through Philip Richardson. HRI Reserves held firm until half-time, and even took the lead through John Denny early in the second-half, but as the second-half progressed, Barston were too strong. Goals in quick succession from George Billington and Callum Shepherd got Barston back in control, and they finished strongly with a penalty conversion from George Billington, before he completed his hat-trick a few minutes later. Kieran Leyland rounded things off in the last minute to see Barston through to the next round.

The Division One leaders had this game sealed before half-time. Strikes from Pepe Fernandez, Matthew Bailey and Elliott Parasmo gave them a 3-0 lead at half-time. Melvinio Mauritson got one back for AFC in the second-half, but James Bolitho finished the game off in the 75th minute.

Dane Watt struck early for the Wardens and they held their 1-0 lead for much of the game. It took Hibs until the 70th minute to get back on level terms through Connor Carson, quickly followed by goals from Craig Wallsgrove and David Jones to seal the victory for Hibs.

This week's final cup game was a close affair. Two second-half goals from Sion Humphreys were just enough for Whitnash to get the win, with Joshua Marshall on target for Foresters.

Away from the Challenge Cup, there were a few league games played. Just the one game in Division Two...

Ettington had a relatively comfortable win against Khalsa, with first-half goals from Jordan Robinson and George Buckingham. Robinson then added two more in the second-half to grab his hat-trick.

Ross Quartermaine inflicted the early damage with a hat-trick in the opening half-hour. Liam McNally added two more in the first-half and Connor Wilson also got in on the act, giving Albion a commanding 6-0 score-line at the half-time break. Aidan Johnson and Rory Fisher grabbed a goal each for Kineton in the second-half, but the damage was already all done before Ryan Yearsley sealed the victory with a final late goal for Albion.

Three first-half goals for Oak were all that was needed to secure the three points. William Harte gave Oak the early lead, before an own goal and a Robert Ormston strike meant Oak were three up with only twenty minutes on the clock, which was how it remained for the rest of the match.

Zack Palmer opened the scoring for Balsall and Berkswell within the first five minutes, but this would turn out to be their only goal of the day. Stockton got back into the game with a Calvin Farrah equaliser, but had to wait until the second half before adding their second when Richie Davies gave Stockton the lead after half-time. The flood-gates soon opened as Josh Tolley helped himself to four, and Malachy Rose and Lewis Califano added one apiece.

A Matty Goodwin first-half brace proved enough to give Whitnash all three points against Newbold.

Weekly Round-up - 2nd October 2022  We had both league and cup fixtures today, and some really high-scoring cup games to report!