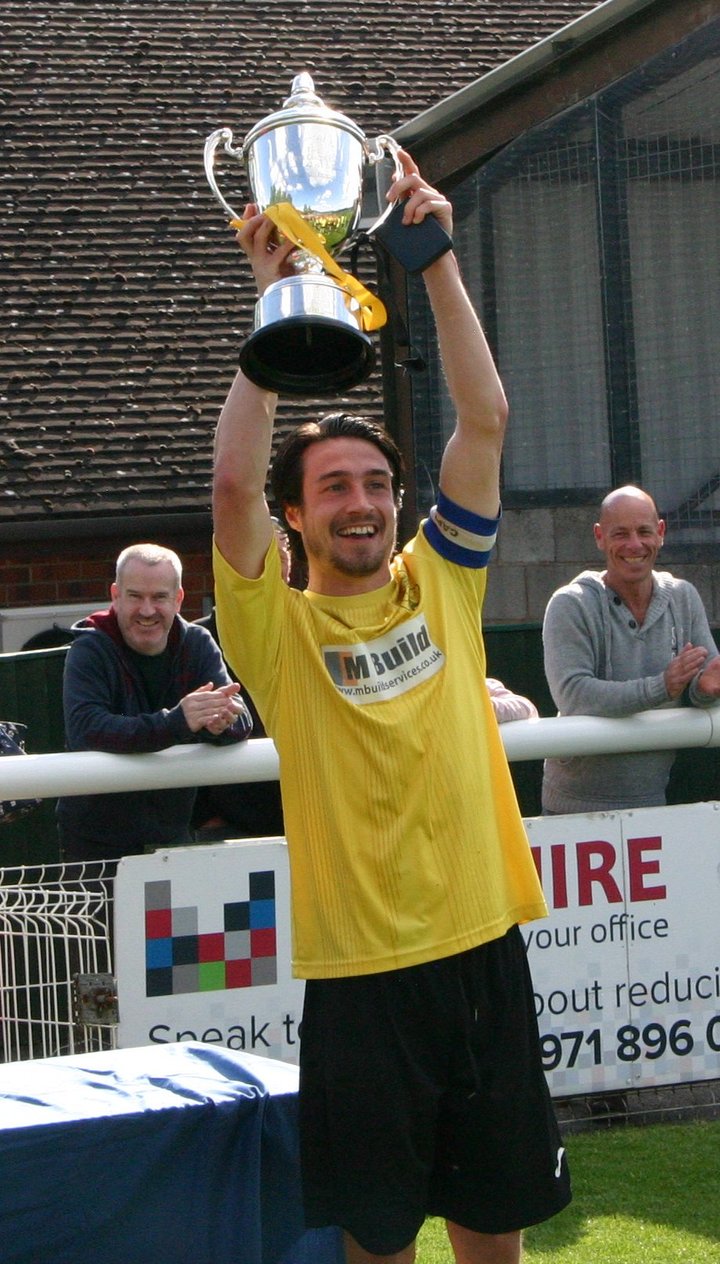 The first of the Cancer Research Cup finals was a contest between two teams from Division Two, played on an excellent pitch at Leamington FC.

Despite some early pressure from Ettington, Connell Farrell broke the deadlock for Kineton after fifteen minutes. Ettington worked hard to get back into the game, but as they pushed forward, a quick break and a calm finish over the 'keeper from Liam Naven-Jones put Kineton two goals up, and worse was to come when Naven-Jones added his second with another excellent finish a few minutes later. Half an hour played, and Ettington were already up against it. Kineton weren’t done, and James Keller found himself in all sorts of space and added the fourth shortly before half-time, leaving Ettington with a mountain to climb in the second half.

Ettington looked to get straight back into the game, and hit the crossbar within the first few minutes of the restart, but Kineton were in a ruthless mood and added a fifth just after the hour when Bryan Wilkins was on-hand to slot home Liam Naven-Jones’s low cross from the right. 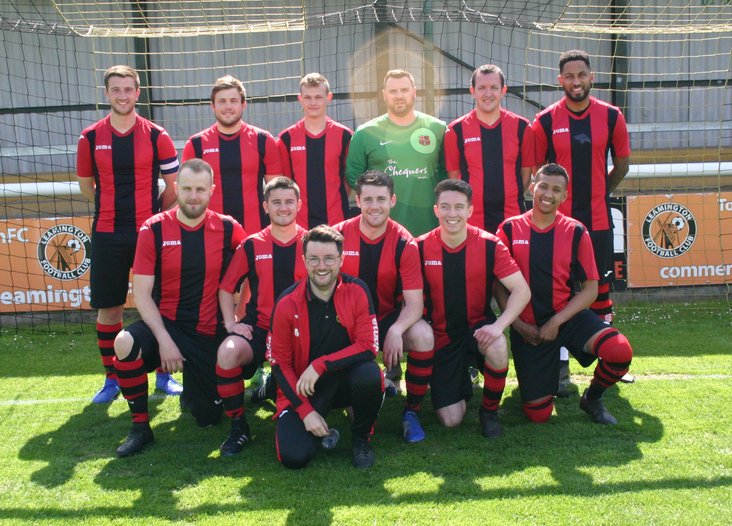 As Ettington toiled in the hot sun to try to get something from the game, they looked vulnerable every time Kineton attacked. Connell Farrell came close, hitting the crossbar with a fierce shot, but was not to be denied his second when he latched onto a long kick from the ‘keeper to give Kineton an unassailable lead with fifteen minutes to go.

Tempers briefly flared after a bad Kineton challenge, giving the referee an opportunity to flourish a few yellow cards in what had otherwise been a well-contested but good-spirited game.

Ettington hustled and bustled for the final fifteen minutes, but couldn’t grab a consolation goal; instead, Connell Farrell rounded matters off by completing his hat-trick, and bringing the final tally to seven, when he got on the end of another low cross ahead of the tired and dispirited Rovers' defence.

Despite the convincing scoreline, Ettington played their part in a very decent game of football – but with the opportunity to seal the Division Two title on Sunday, this was very much Kineton’s day. 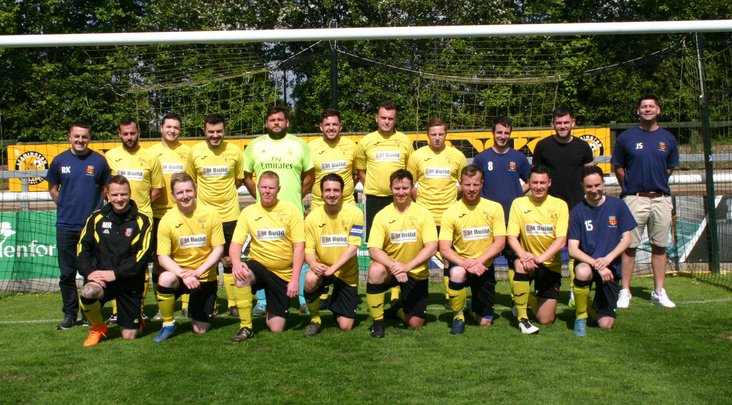 Thanks to Leamington FC for the use of their ground, and to referee Brian Darby and his assistants Paul Crowley and Rob Daffern. 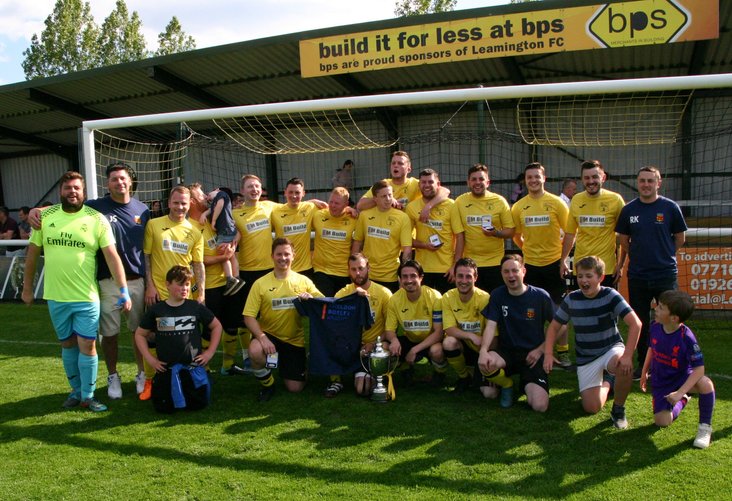 Latest Weekly Round-up.  All of this weeks results and goals